Dutch houses - what to expect?

When your people are moving to the Netherlands it always comes in handy to prepare them for the Dutch state of housing affairs. 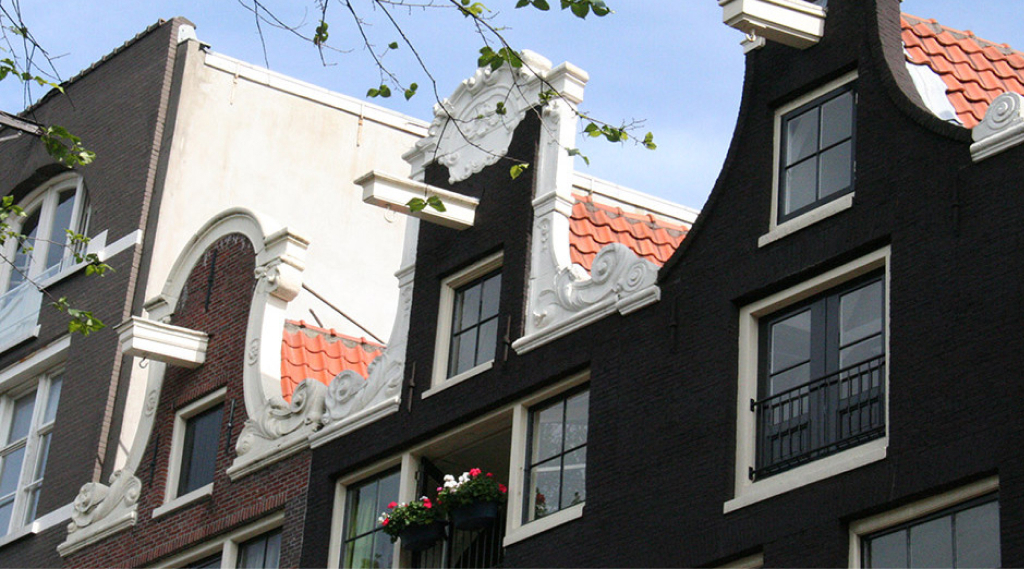 Small or no freezer

Similar to the fridge, a freezer is often also a smaller version of what you are used to in your home country. Some fridges have tiny freezers in the top of them, or there may be no freezer at all. If that is the case, and a freezer is something very important to you, we recommend buying an external freezer that you can plug in somewhere else in the apartment.

Anyone who’s ever been in a typical Amsterdam house will have noticed the vertigo-inducing, steep, narrow and often windy stairs. Since there is not much room to build horizontally in Amsterdam, the Dutch like to build vertically, while also using as little space as possible. This leads to very steep stairs, especially in the older areas of the city like Centrum, Jordaan, and De Pijp. Unfortunately, there are also not many elevators here unless the building is very new. How do the Dutch carry their shopping - let alone their furniture - up those stairs?!

It may seem a bit weird to you to see a sink in the bedroom, but in the older parts of Amsterdam, it is very common. In the old days, sinks were often in the bedrooms because showers were not in your typical dutch apartment until about 50 years ago!

Light wires from the ceiling

In some unfurnished or shell apartments, there are no light fixtures installed before the tenant moves into the apartment. This means that there will just be electrical wires hanging down from the ceiling, or behind a small cap. The tenant (or an electrician!) can then use those wires to connect their own light fixtures.

In some countries, mice only appear when the home is very dirty or in a bad part of town. However, in Amsterdam, mice can be found everywhere - most often in properties near the water and in the oldest parts of the city. This includes popular places such as the Canal Belt, De Pijp, Jordaan, and Centrum. The older the building, the more hiding places and access points for the little rodents. Keeping your food in containers and cleaning up all crumbs does still help to deter the mice though!

Many apartments in Amsterdam come with a microwave oven combination to save space. This means that you basically have a smaller oven that has both microwave and oven capabilities.

Showers instead of bathtubs

Many apartments in Amsterdam are quite compact, which means there is not often room for both a bathtub and a shower. Shower stalls are the preferred choice and they can be found instead of bathtubs in most apartments.

Cold water taps in the toilet

When you go to wash your hands in the sink in your separate toilet, do not expect hot water! Small bathroom sinks usually have cold water only, which can be quite surprising if you are not expecting it! Refreshing!

The higher the floor the more likely that the water pressure becomes weaker in the older and more traditional buildings.

Most apartments are listed using a mixture of Numbers, Numerals and Letters. So for example it could be 242 ii, 5b, 47-III or 10HS. Any combination is possible.

The government now requires that landlords have a special permit if they allow three or more individuals who are of more than 1 household (couple, family) to live in one apartment. It doesn’t matter if the apartment has one bedroom or five, there needs to be a permit before 3 or more people from different households can live or register there. This rule does not apply if the people living there are family members, so if it is your partner and child for example, that is not a problem.

Moving your stuff through the window?!

Due to the narrow stairs and hallways, the easiest way to move bigger items into your new home is often through a window by using the hoist beam (the big hook) found on the outside wall at the very top of the building. Sometimes moving companies use a crane / moving lift / cherry picker to hoist your stuff into your flat - they are required to get a permit to park on your street. You will need to give the movers a copy of your rental contract in order for them to obtain the permit.

Coronavirus and its impact on hiring & relocation from China 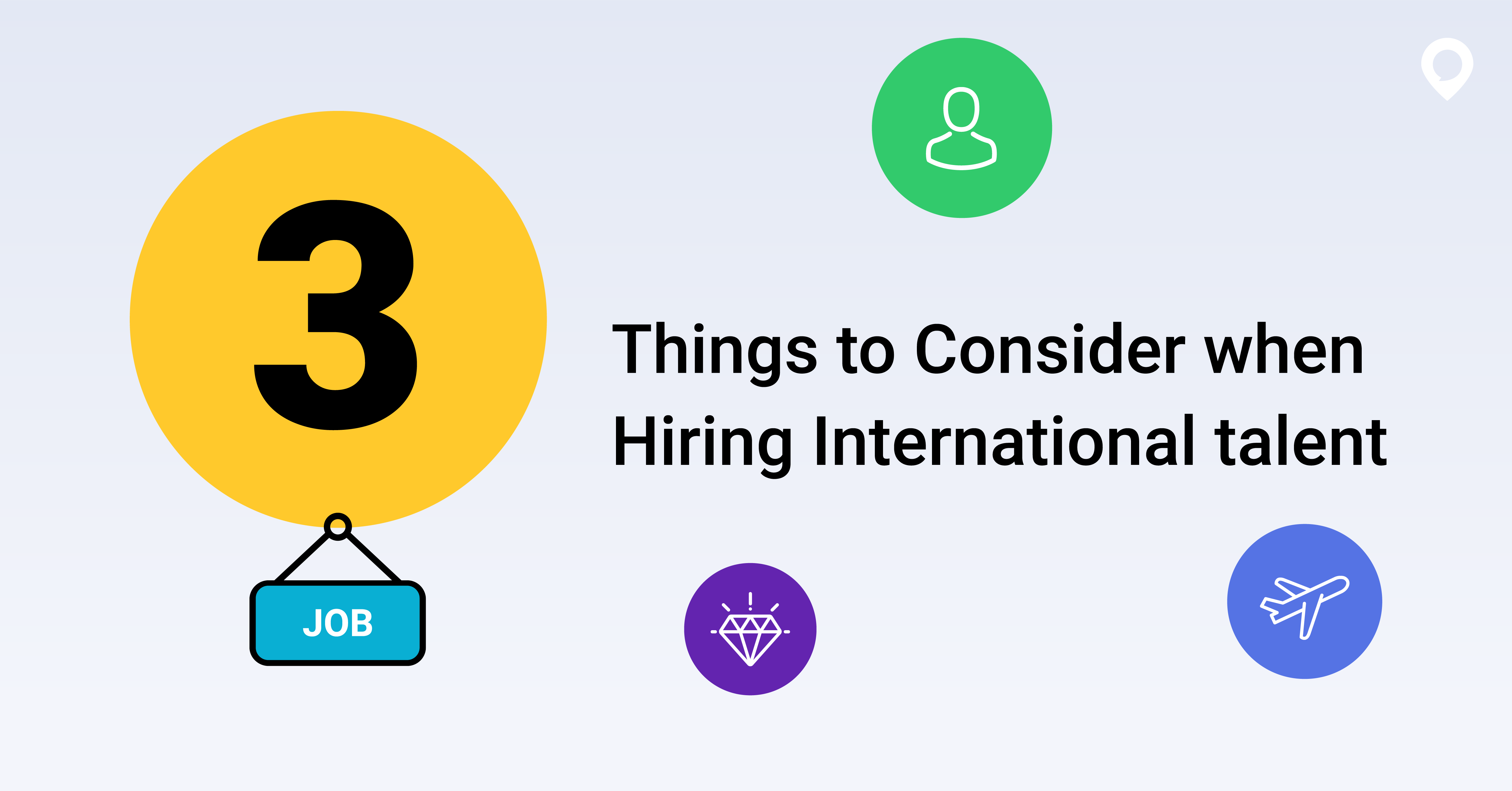 3 things to consider when hiring internationals 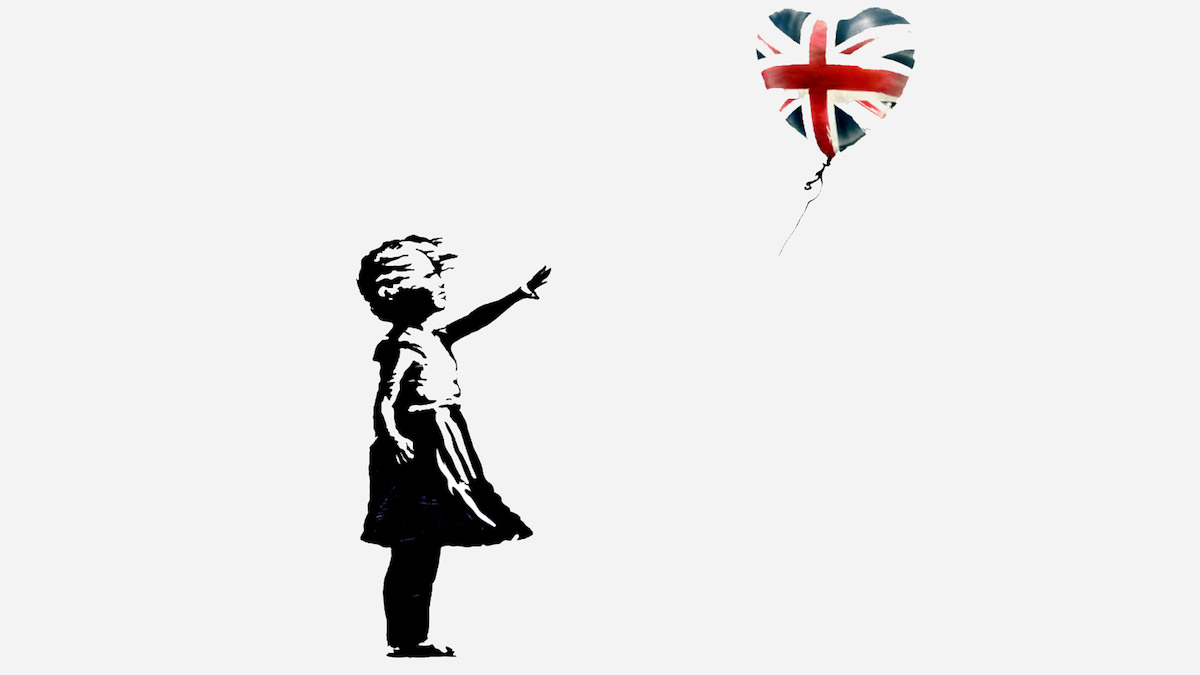 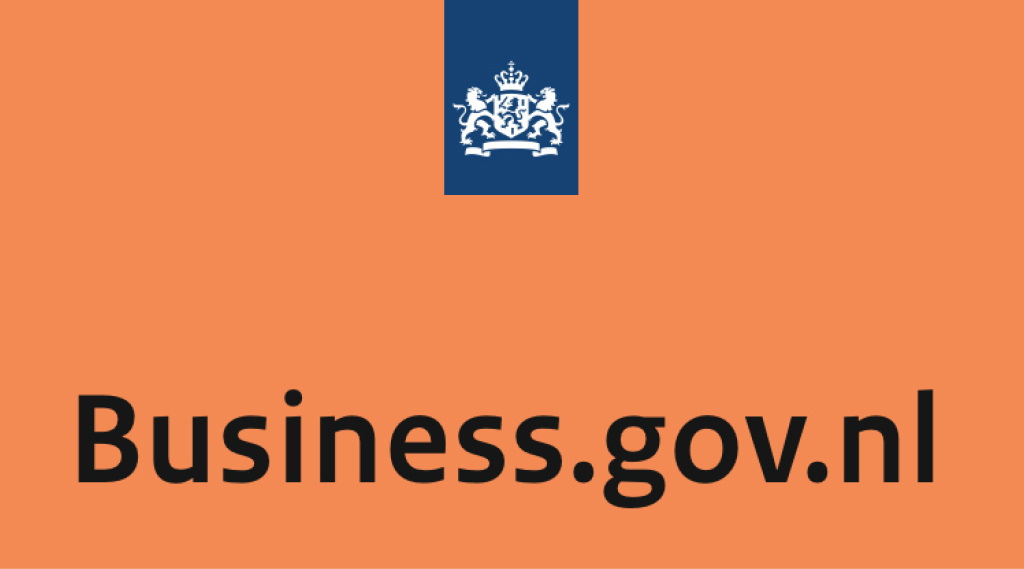 Obligations as an employer for recognized sponsorship 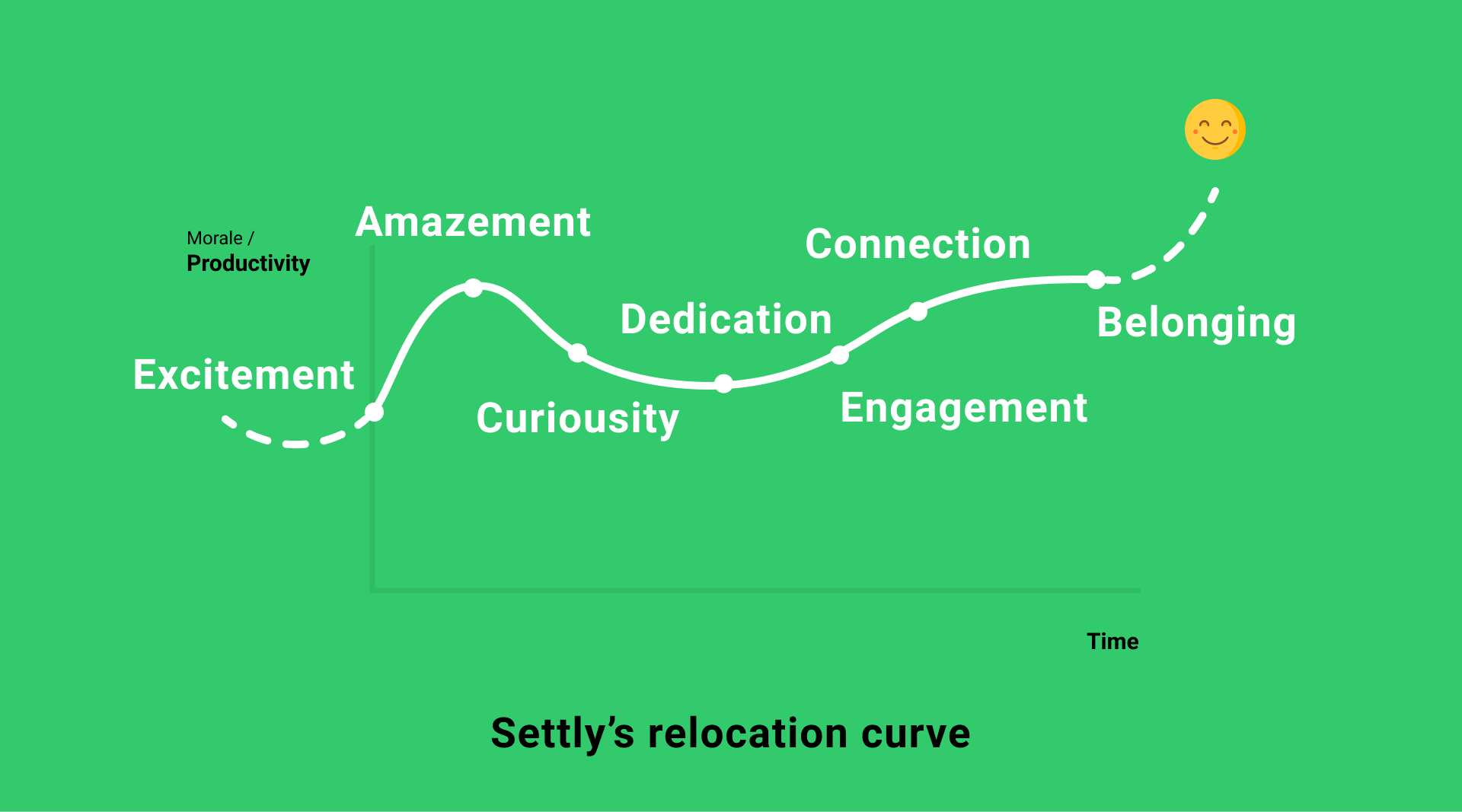