Thriving on sports, festivals and food! 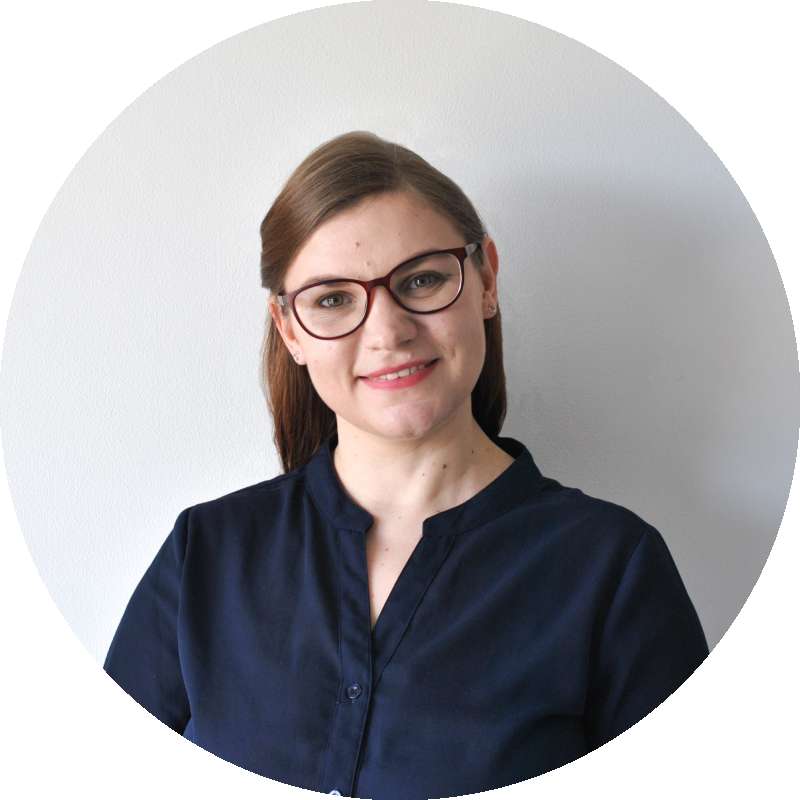 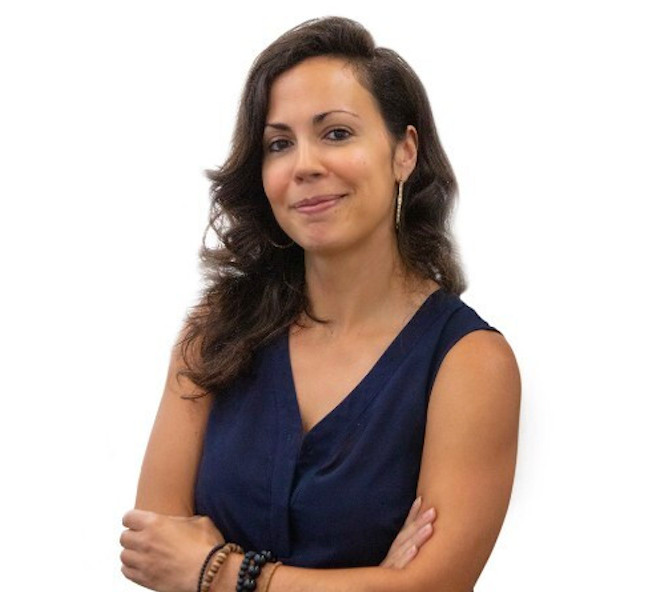 Sabrina is originally from Gibraltar. She studied at Bournemouth University in the United Kingdom and completed her six month Internship with a travel company in New York City. After graduation, Sabrina decided that it was time to learn all about Australia and spent three months traveling around the country; surfing, exploring and working in various unruly bars!

Eventually she moved to Spain, where she enjoyed a life of sunshine and tapas for over 10 years, whilst working in Gibraltar and commuting to work every day by crossing the runway of Gibraltar’s Airport! (fun fact: the only pedestrianised runway in the world!) In September 2020 Sabrina decided to commit to a life of mild rain and stroopwafels and moved to the Netherlands, where she’s been living for almost a year now.

When we asked her to share facts about her home country, this is what Sabrina had to say:

“Most people think that Gibraltar is Spanish but it’s actually British territory, but still the majority of people don’t know that and just assume that it’s a part of Spain. Most families in Gibraltar are originally from either Spanish, Genoese or Maltese descendants"

Gibraltar is a great mix of Mediterranean and British cuisines. There is a wide array or Spanish, Italian and Maltese food and also a lot of food that comes from our Arabic influence, because people settled in Gibraltar from different places. Morocco is only a short ferry ride away, and this has an influence on many aspects of life in Gibraltar, especially in their cuisine.

“The one dish that is 100% Gibraltarian is Calentita. It’s a base made of chickpeas that is baked in the oven and every year we have something called the ‘Calentita festival’, it’s a street food event where everyone makes a different variation of this dish and also prepare dishes from all sorts of influences”, Sabrina recalls.

One thing that Sabrina misses the most about her home country is the weather. Gibraltar is located right in-between Southern Spain and Africa. It’s mostly warm, the summer is very hot and the winter is quite mild. When it’s 10 degrees in Gibraltar, we think it’s freezing, it’s the lowest temperature that you ever get there. “Rotterdam is quite a contrast to that. For me coming from Gibraltar, winter here is very difficult”, says Sabrina.

Sabrina was planning to move to the Netherlands for some time, but she did it in a rush and faster than she planned, because Brexit was coming and she had to do it before the transition period ended. She’s been here many times, really liked it and had a lot of friends living in the Netherlands.

The other reason to move to the Netherlands was that this country is always full with events and activities, which she likes to be a part of. “There are a lot of festivals, concerts, and a lot of things to do in the summer. There is always something going on here and I like that about the Netherlands. You won’t be bored here, every single day there is something new to explore”

Sabrina went through the whole process of moving all by herself, it wasn’t easy, but she learnt a lot from it and came stronger from the experience. She says that doing everything by herself helped her to know what expats need to know and to do when relocating to the Netherlands. And the knowledge and experience she got is helping her with her role in Settly.

“It was difficult, because it was right before the lockdown, sometimes it was hard to arrange things with the Gemeente, because everything should be done remotely. Also I was doing everything in a rush and haven’t looked in detail into some things like Settly does. It would have been very useful and much easier if I had Settly with their detailed checklist of what to do. I didn’t have support and didn’t know much about the bureaucratic elements; paperwork and the lockdown made things harder”

What was the first thing you did in Rotterdam?

“The day after I got here I signed up for a crossfit gym RTM Lifestyle gym. I’m very happy to recommend this gym to anyone who is interested. Beside the great facilities and coaches, they also have social events like meet ups and bbqs. It’s a really fantastic place to train”

This is a bit of a hard question for Sabrina as when she arrived to the Netherlands, the country went straight to the lockdown, but still she has few favourite places in Rotterdam:

2) For Parks - Kralingse Bos. It is the biggest city park in Rotterdam – and pretty close to the university. It has a big lake in the middle and it’s a great place to lie back and relax or walk the paths, enjoying nature.

3) The Markthal for food. There you can find a wide variety of vegetables and fruits, meat and fish, nuts, tasty snacks and whatever else you can think of.