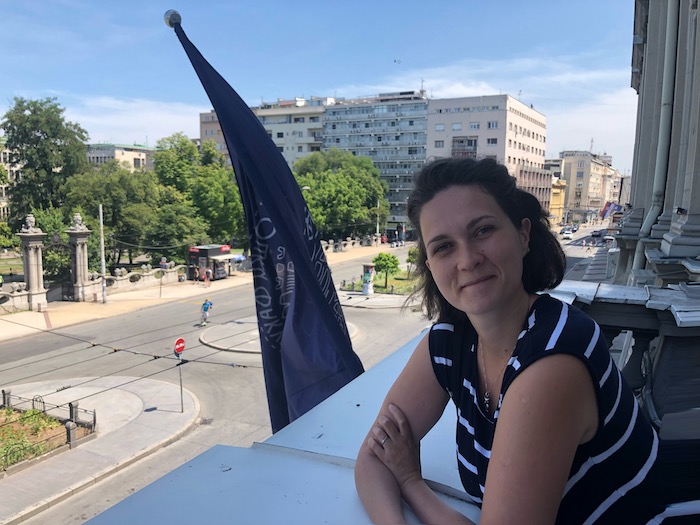 Jasmina moved to the Netherlands from Belgrade, Serbia in August 2019. She moved to Amsterdam with her family of two beautiful children aged 6 & 2, snow-white cat called Emma and her husband. ‘I have never lived anywhere else other than Serbia, so moving to the Netherlands was an exciting and terrifying experience!’

﻿﻿﻿﻿‘We moved because my husband got a job here’. The family was already considering a move from Serbia to raise their kids in another culture and the Netherlands was the first opportunity to do so. It was a tough decision as she had to leave her job and PhD behind which focused on Serbian language and literature. It was a big change for her, but she gets to use her amazing talents in the Netherlands and doing so in a second language whilst raising two little angels! #strongmama

Jasmina with her two little ones

‘We were given a lump sum payment by my husbands employer and so we had to do EVERYTHING ourselves for the move’. They learnt a lot from the process by not having any support, but once they got through the stress of the move they found themselves in the Netherlands in a beautiful new home. Top tip ‘Ask yourself what’s the worse that can happen?’, Imagine all the worst-case scenarios and tackle your tasks logically and I bet you will find the worst-case never happen haha!

The family on there way to Amsterdam

It was hard, but they came out stronger from the experience. ‘You learn a lot about yourself in terms of how you adapt and manage big changes. Step by step you tackle these difficult tasks and by the end, you feel proud of yourself for succeeding.’

During their first few weeks in Amsterdam, they stayed with a family friend while they looked for an apartment. The first thing the family did was to visit the Vondelpark in Amsterdam on the recommendation from their friend. The biggest surprise was that there were children swimming in the park during the middle of September (IT WAS COLD!). As a Serbian mother, this was an interesting cultural difference to notice. “The Dutch seem more relaxed as parents which is something I feel I can learn from.” The park is the most famous in the city and was built in 1865 and is a great spot for a picnic in the summer!

It became immediately apparent that Dutch cuisine wasn’t exactly exciting and the food from home is still sorely missed. “We have amazing food back home! Everyone who comes to Serbia goes back home feeling at least 5kgs heavier”

Other than missing family and friends Jasmina misses going to concerts or music events in Belgrade. “We have amazing nightlife in Belgrade!” She has been exploring the music events that Amsterdam has to offer and she recommends checking for events regularly as the tickets go fast!

﻿﻿Top tips for Expats from Jasmina

Micropia - The world’s first museum dedicated to microbes & micro-organisms. “It’s the most fun museum we have visited so far and it has an amazing atmosphere. It’s very kid-friendly and the staff are very helpful. Micropia is definitely one of the lesser-known museums in Amsterdam, even some of my Dutch friends and colleagues didn’t know it existed!”

Amsterdam parks - Although Vondel is the families favourite, the city has a lot of different parks which are kid-friendly. “I remember a great outing to Rembrandt park which has this amazing kids play area where kids are given materials and tools to construct their own play stuff from wood! I have never come across this before and the kids love it!”

Blogging - Jasmina is a blogger in her native language and has written numerous articles on parenting and kids literature. Recently she has become interested in looking at the parenting approaches of the Netherlands compared to Serbia. “I find that the Dutch parents are better at setting personal boundaries with their children and more relaxed with things such as diets and health then what is typically the norm in Serbia.”

Reading & Books for Children - “The Netherlands has a great variety and quality of books for children which is hard to come by in Serbia. Serbian publishers tend to publish the cheapest books available and so the quality is somewhat lacking.” She is blown away by the Dutch educational system where there is a lot more time put into inspiring children to read in school. “There was one day at school where the kids got to dress in Pyjamas and read books all day which is great to see.” They also get authors to come into school to inspire the kids to read in some schools which is a great initiative!

﻿﻿﻿Crochet - Dutch winters are very long and this little hobby helped her to get through the cold months. It’s a hobby she has been doing for a few years, but the winter months is when she gets busy knitting hats for friends and family. “There are many shops selling yarn so if you are a fellow crocheter you are in the right place!”

Jasmina and her family in Amsterdam 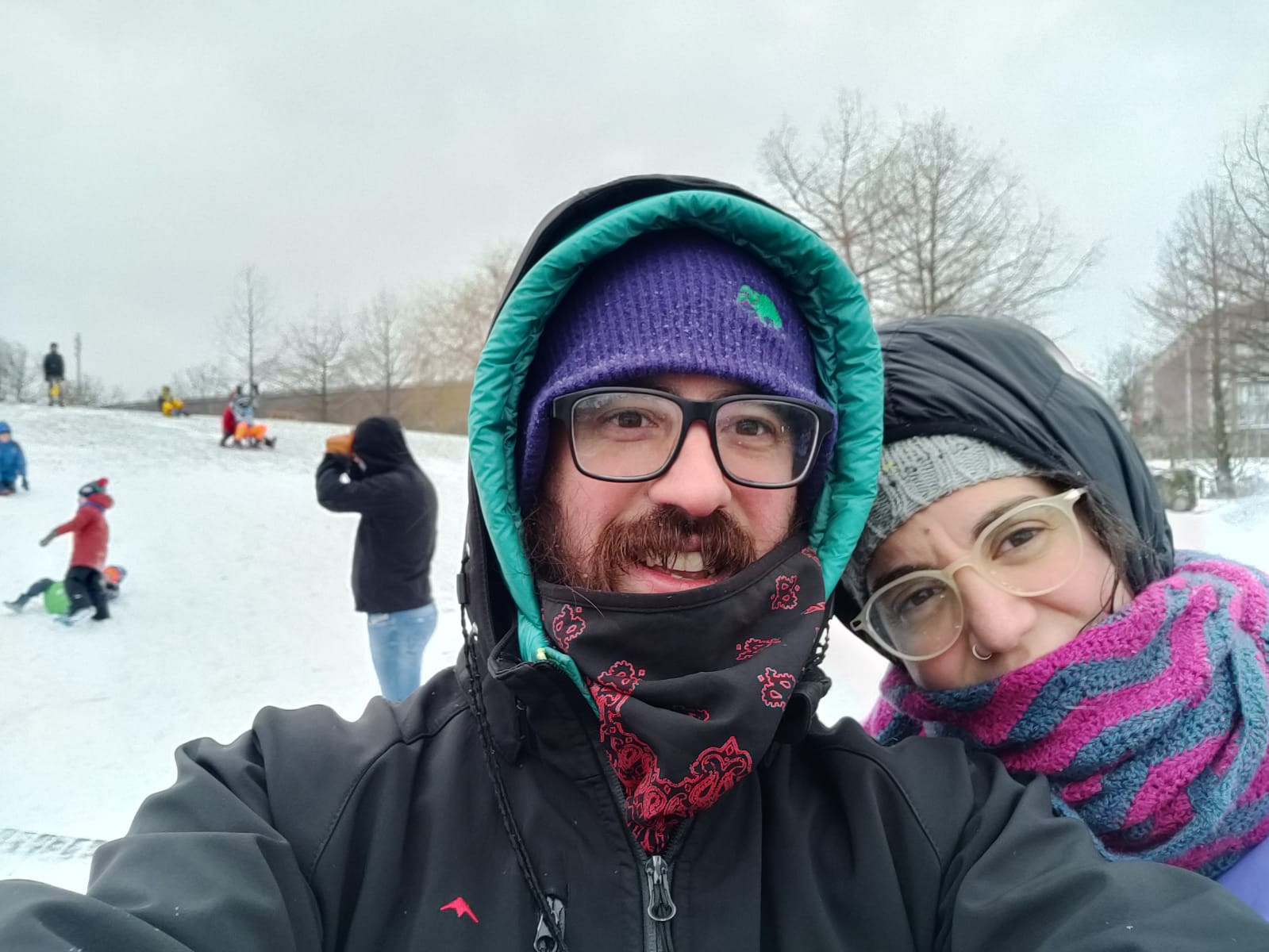 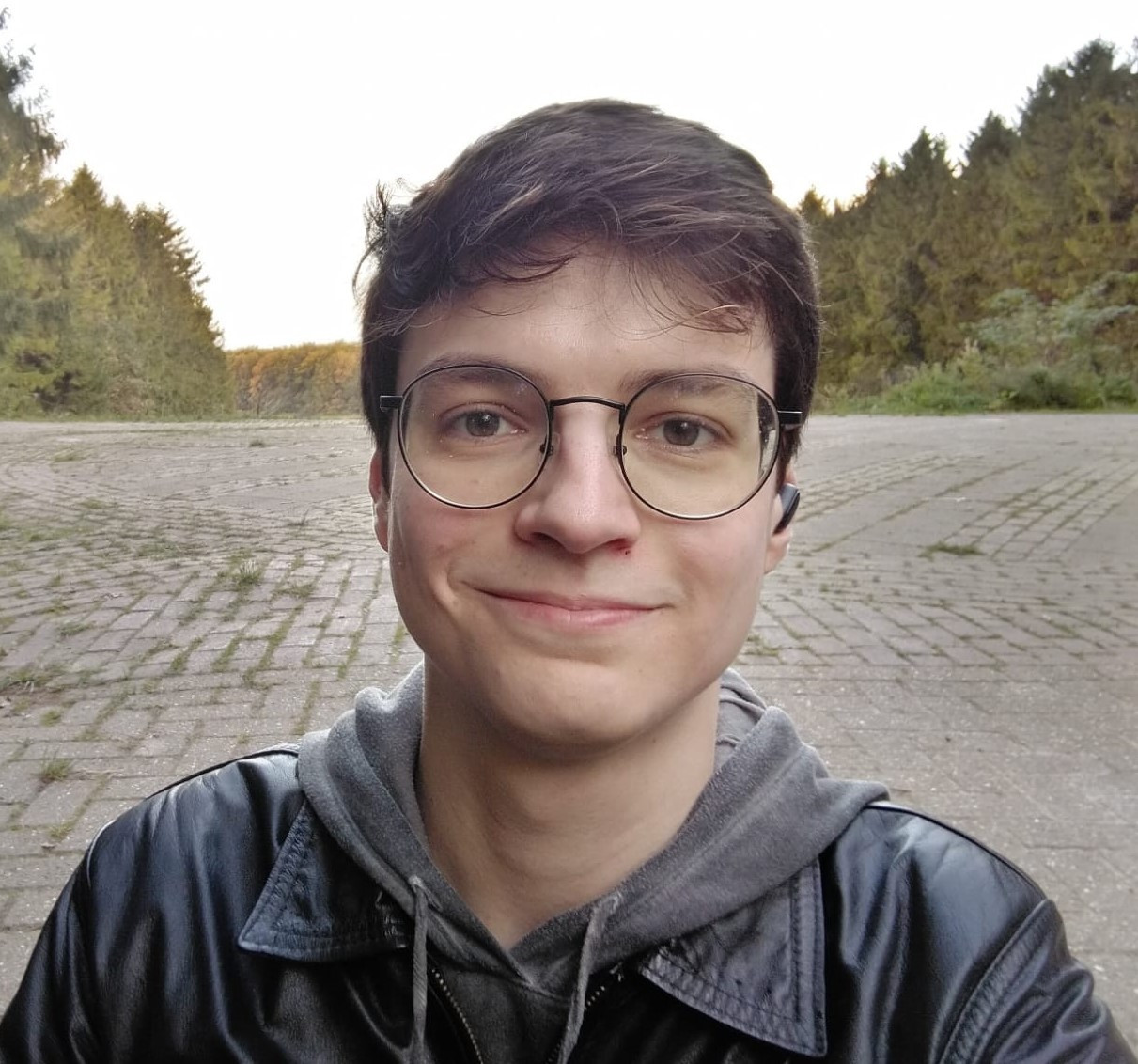 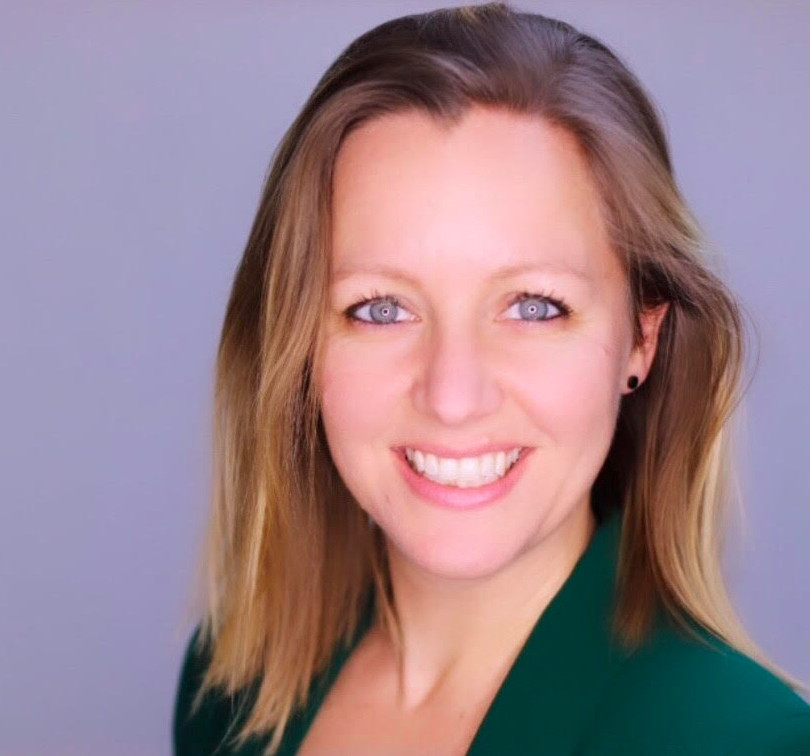 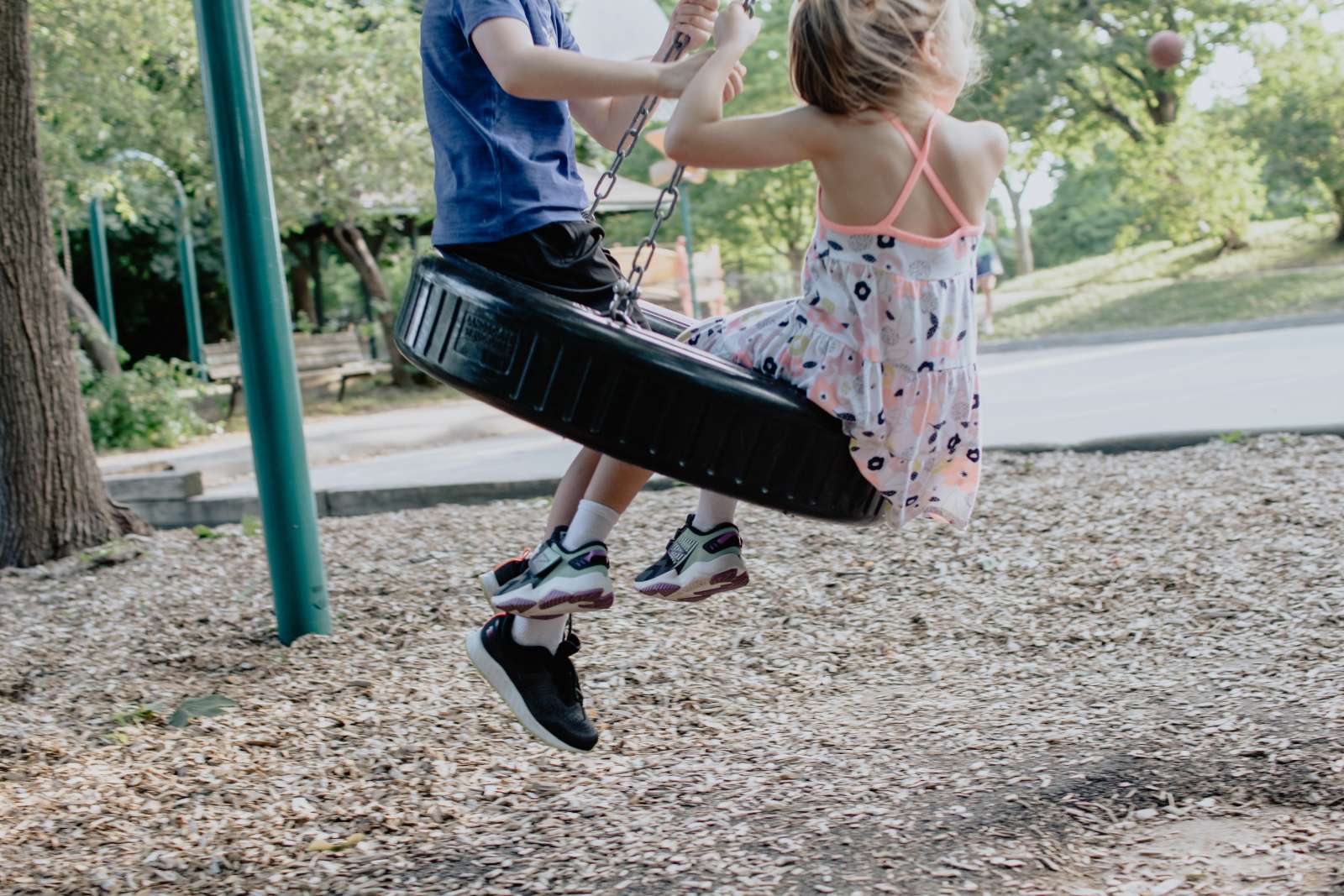 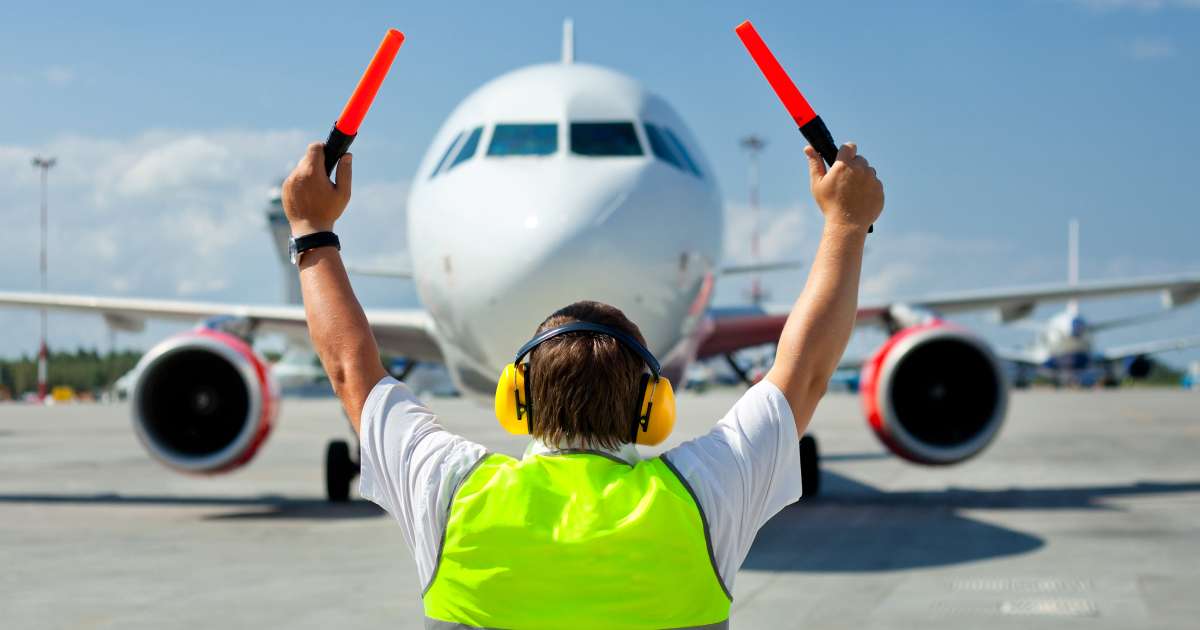 The latest on COVID-19 travel restrictions 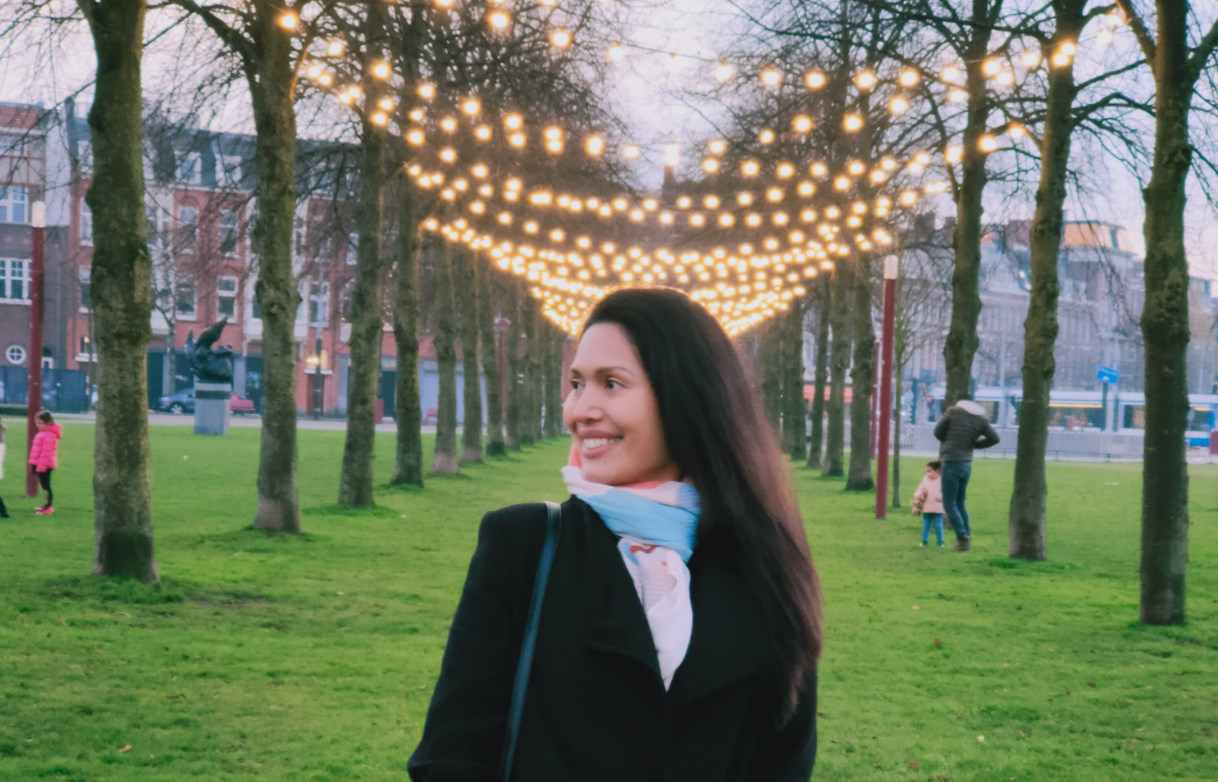