Settly stories: A move for a better quality of life 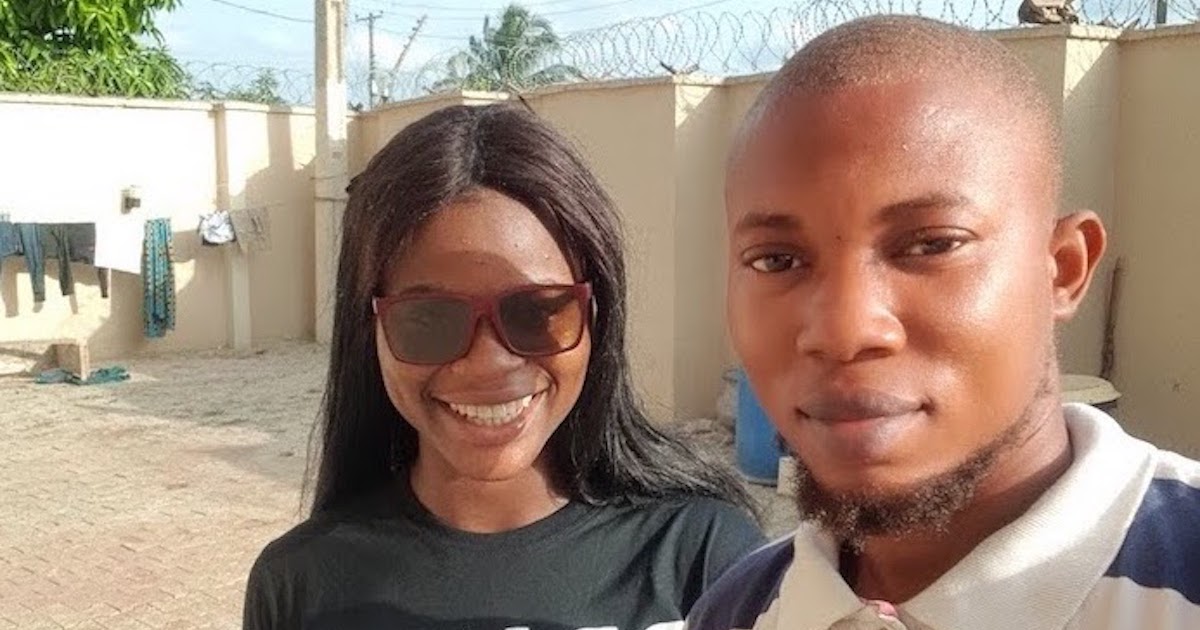 Busayo & his wife Tobi were both born and raised in Lagos, Nigeria. They arrived in the Netherlands in January 2020 and moved to start a family in a new country as the couple were expecting their daughter in April 2020. Initially they stayed in Amsterdam for a month as he began to search for accommodation, opting to live outside the big city for a quieter lifestyle. He and Tobi now live in the town of Almere near Amsterdam for its more familial atmosphere and a calmer way of life which is perfect for raising children. As Busayo says “Amsterdam is that big city life which is more suitable for the singles guys and girls out there looking for a bigger social life!”

When asked about his thoughts on Nigerian culture he has this to say:

“One interesting thing is that we have a language bridge which is called Pidgin English in Nigeria. There are several ethnic languages and dialects which are spoken and in between, we have the Pidgin English which acts as an easy way for people to communicate. The level of literacy is not very high in Nigeria and so Pidgin English is spoken as an easier form of English. Some examples of the language are “How you dey?” which means “How is it going today?” Another example would be  “You don chop?” which means “Have you eaten?”

“Lagos has an amazing nightlife! If you are looking to have a lot of fun then this is the city to go to. We have a lot of night clubs and Lagos is known within Nigeria as the party city!”

Apart from missing friends and family, Busayo misses the food! Nigeria has a lot of special recipes which require a specific method of cooking. He can access most of the ingredients in the Netherlands, but as he says “You can recreate, but it’s not the same as home”

A move to greener pastures

Busayo & Tobi at the airport on their way to Amsterdam

“In a nutshell, I moved for a better quality of life. What we have in Nigeria compared to what you have in the Netherlands is no contest. The quality of life here is drastically different. The infrastructure, water & electricity supply amongst other things are lacking back home in Nigeria. Even though things are more expensive here and I pay a premium for the services here it’s the best outcome, because it provides stability and certainty”

The couple took a flight from Lagos with a stopover in Casa Blanca, but getting to that point took some time and required them to go on a brief international adventure.

“We had to go to Ghana to get our visas for the Netherlands as Nigeria doesn’t have a Dutch embassy which provides the type of visa we needed. Which means we had two options of either going to Benin or Ghana to the Dutch embassies there. We chose Ghana and it ended up being a complicated process so we had to wait 2 weeks for the visa to come through which meant having to wait around in Ghana and the hotels are expensive there!”

Once the visa had finally been arranged the couple returned to Nigeria and had 20 days to prepare for the big move. As this was their first time moving Busayo admits there were a few things they forgot, but as he says “you learn a lot from these types of experiences in the end.”

“It was a great experience overall and it met all of our expectations coming to the Netherlands! The Settly App & Team have been so helpful and the content on the platform has helped us settle into life in the Netherlands. The only thing we would have changed is not arriving in Winter! The cold was awful!” The Netherlands does get very cold in the winter and can be a bit of a shock to the system if you haven’t experienced it before.

“The first thing we did was that we went out to get Winter clothes of course! We also explored the city, in general, to take in the sights and appreciate the beauty of the city.”

Albert Cuyp Market - “You can find everything here!” This particular market is known for having everything you can possibly think of and it comes as no surprise when you find out there are over 300 stalls!

Centraal Station - The couple spent a lot of time travelling to Centraal station to catch trains to view properties in the surrounding towns and cities. This gave them an appreciation for the beauty of the station and is a must-see!

“Right now nothing, because I am a dad!”

Busayo & Tobi recently became a family of 3! Their daughter Moyin was born in the Netherlands in April just 4 months after they moved and the new parents are slowly adjusting to their new roles. They look forward to raising their little girl in Almere and couldn’t be happier!

Settly Stories: Relocating during a Pandemic 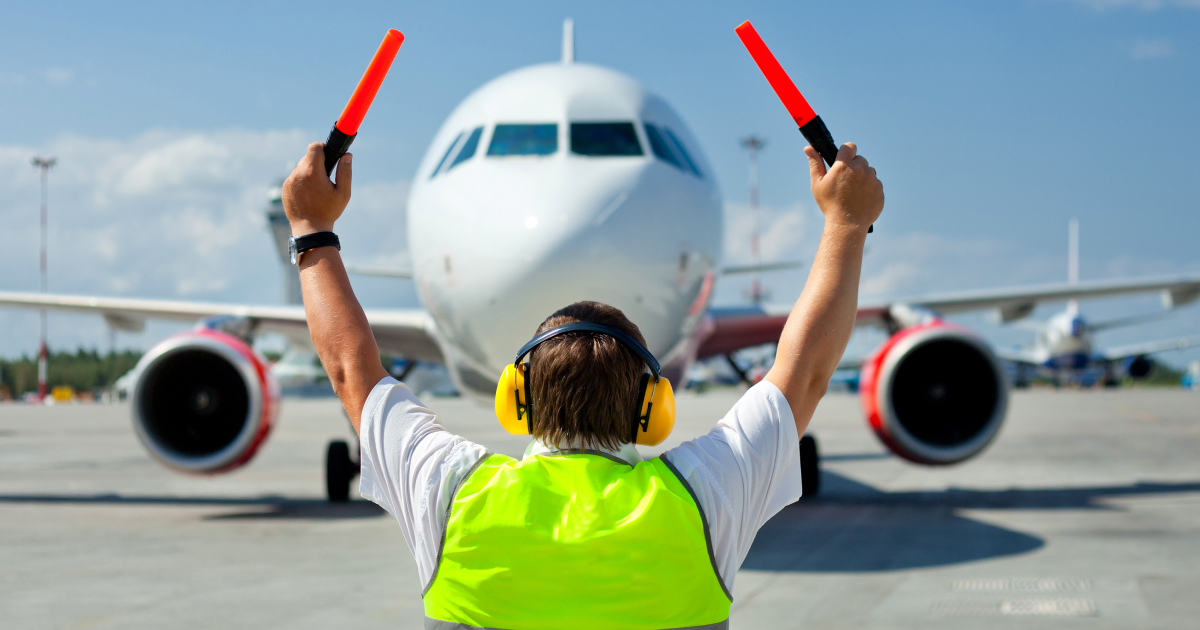 A taste of Peru from Diego our lead developer 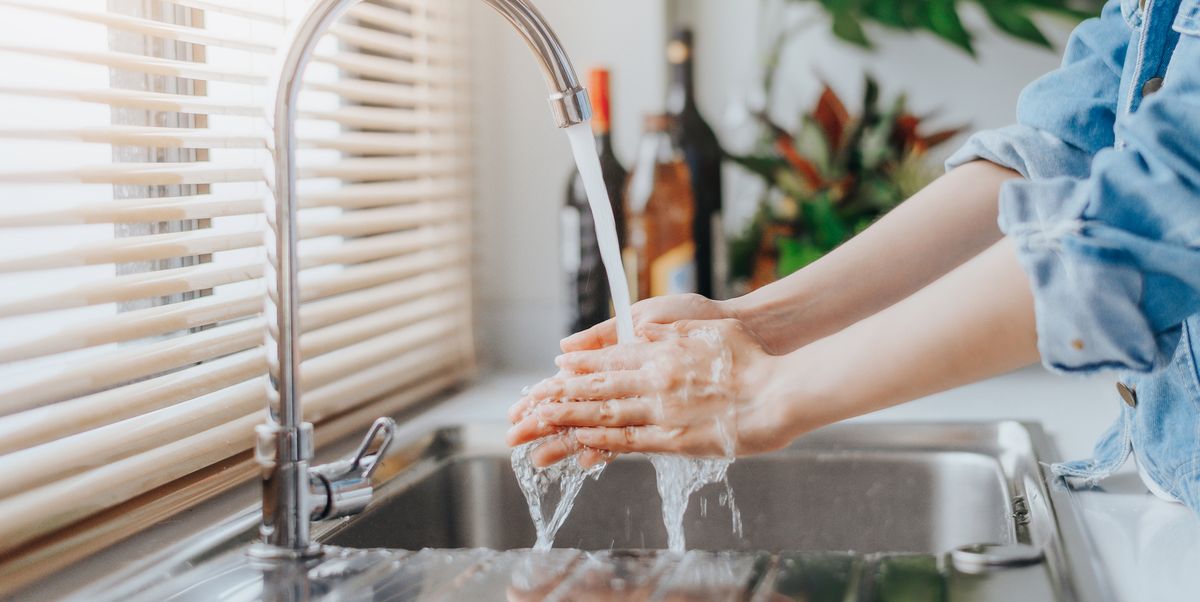 Corona in the Netherlands